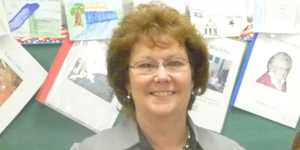 Sept. 19, 2012 – The House Judiciary Committee recently held a hearing to examine two pieces of legislation I am hopeful we will have the opportunity to vote this fall. They both deal with underage drinking and public drunkenness on college and university campuses, two problems we need to confront more seriously.

Senate Bill 941 would increase the possible fine for public drunkenness from a maximum of $300 to a maximum of $1,000. It would also raise the fine for second and subsequent violations of purchasing, consuming, possessing or transporting liquor or malt or brewed beverages by someone under the age of 21 from up to $500 to up to $1,000.

The negative impacts of these violations are growing and affecting communities, schools and students alike. Passage of these bills would hopefully provide more of a deterrent as well as more money to municipal police forces to prevent this type of activity. 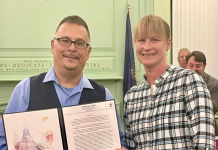