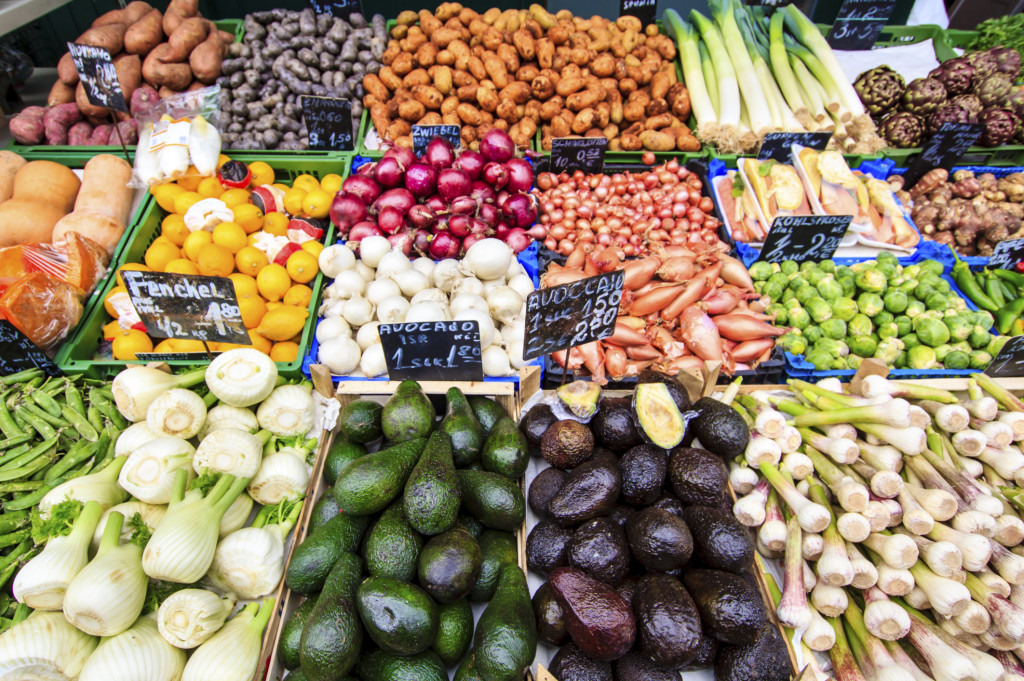 By BILL HALFOERSTER
The Home News

The Northampton Farmers Market, located in downtown Northampton, is getting a financial boost, it was revealed at the semi-monthly meeting of Northampton Borough Council.

A grant of $65,000 will be coming from Monroe County funds generated at Mt. Airy Casino in Paradise Township through the Pennsylvania Race Horse Development and Gaming Act’s local share account.

That’s good news for Victor Rodite, a leading promoter of the market on Main Street, and the vendors who participate, as well as the public who will be shopping there for fresh fruits and vegetables when it opens this spring and summer in its second year.

At a Council meeting on March 6, there was a discussion about a huge amount of cats in the borough, strays and those kept in homes. A woman also noted her credentials, with the thought that the animal shelter could be re-opened to take care of some of those cats and other animals. But on Thursday, Council turned down the idea of having a full-time shelter, and instead keeping the former building just as it is for a holding pen.

St. Paul’s U.C.C. Church was granted permission to barricade 19th St. from Ridge Alley to Lincoln Ave. on Sunday, April 13 from 12 Noon to 3 p.m. The church will be having an Easter egg hunt that day on their own property, and for the sake of participating youngsters the closure will keep them safe.

Council voted to place an ad in the North Valley District Friends of Scouting program pamphlet that will be passed out at a fund-raising breakfast the morning of April 10. Mayor Thomas Reenock will attend. Paul Connolly, Jr. of Bath will be honored that morning for his community efforts.

Council reversed a decision last meeting of seeking a transportation grant for a bikeway along Heritage Trail, fearing it would cost too much to make changes to the park and/or roadway, with the borough putting in matching funds. Instead, there will be a project of extending the walkway on Lerchenmiller Drive to Main St., calling it a “safe route to schools” in repaving a part of Lerchenmiller Drive.

Councilman Robert Coleman reported for Administration & Finance that a check for $1,180.90 was received from Comverge for use of the generator at the power plant. . . .He noted that a new map of the borough with other info may be ready for mailing in May. . . .Also that the Water Authority is raising rates by $1.00 in October.

Councilman Anthony Lopsonzski, Jr. for Building, Land & Recreation said the recreation center will have a dance for 4th, 5th and 6th grade boys and girls on April 5. . . .He reminded residents that the community Easter egg hunt will be on Saturday, April 12 at 11 a.m., free to children 10 and younger who live in Northampton. The rain date is the following day at 1 p.m. Members of Council will stuff the eggs on April 9 at 6 p.m. . . . .The third annual Celtic Fest will be on August 2 at the municipal park with participation by the Celtic Adventure and Celtic United Pipes & Drum Band, and additional bagpipe music.

Councilman Anthony Pristash substituted for Robert McHale, reminding residents that streets will be cleaned soon now that spring has arrived, and to obey signs about it. . . .He also reported that Zoning Officer Julianne Edelman has issued a zoning permit for the Diving Academy of the Eastern Seaboard to locate their school in the Cherry Square shopping center.

Councilman Anthony Lopsonzski, Sr. reported a good turn-out at the firefighters banquet recently. . . .Excavation started last Monday on the fire station addition and the work should be done by early July. . . .The fire company acquired a free used Lanta bus and it’s going to be used for training purposes.

Councilman Keith Piescienski reported for Public Works & Sewer that the wastewater treatment plant has a revised water quality management permit . . . .With funds from a grant, concrete pads will be installed for three generators – at the Hampton Ridge, 21st Street, and Stewart Street pump stations. The last mentioned station will be diesel operated, the other two natural gas. . . .Easter lights are going up on poles. . . .A baseball was found the cause of a sump pump blockage at a basin the wastewater treatment plant. . . .Public Works will be working on baseball infields as soon as the grounds dry up.