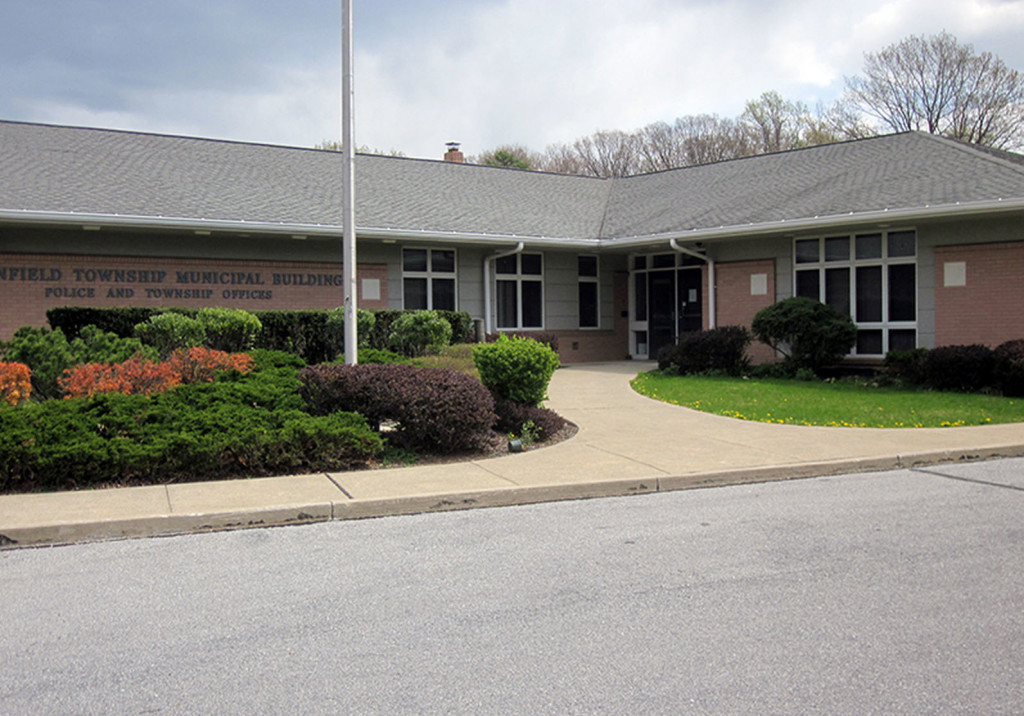 At the Plainfield Township supervisor’s meeting on Feb. 11, Executive Secretary, Joyce Lambert requested and was granted approval of the Board of Supervisors meeting minutes of Jan. 14. She received a letter from the Plainfield Farmer’s Association requesting a full-page ad in the 2015 Fair Book. The supervisors made the decision to approve the request for the ad. Plainfield Township Volunteer Fire Company Ambulance was given a donation of $100. Treasurer, Katelyn Kopach was removed from full-time probation to full-time without probation effective immediately. She has paid vacation time, sick time, and raises as time goes on. The Board also approved the appointment of Richard Lieberman as the Deputy Tax Collector. The township will receive $67,159.30 from the sale of the Charles E. Rinehimer III property. The official closing of the sale will be around March 10, 2015. Joyce also received a letter from PennDot asking if the township would like to be a part of the trail crossing on Delabole Road. The Board decided to write a letter to ask for a draft of the current agreement and to let them know that the township will send their engineer out to look at the area.

Approval was received for the January General Fund Disbursements of $234,953.18 and to pay the ELM Group invoices of $1,752.50 from the Environmental Grant Checking Fund. The approval to pay the invoice from Richard Lieberman of $275 for loading the 2015 Real Estate and Per Capita Tax Billing Data onto the computers was tabled. Joyce said that they should send a letter requesting a breakdown as to why the cost is so high. The road report, police report, planning and zoning report, and fire company and ambulance report were all approved. The Recreation Board did not have a report because they were missing people and they did not have a meeting this month.

During the citizen’s agenda the Board was asked if they received the Grand Central Grant. The Board said that they have not received the grant yet but if they do not get an answer soon they will apply for the Multimobile Grant. Judy Piper, the treasurer of the Blue Mountain Community Library, came and thanked the township for their support of the library. The library collection has over 20,000 items for all ages. They have 50 volunteers who oversee daily operation of the library and they have workshops to help update the volunteers. The membership is free for anyone within the Pen Argyl School District and $12 per year for anyone else who wants to join. The library has different programs for children and particiates in different fundraisers to help out.

Jane Mellert needed an update to know if the township was going to accept the MS4 division between the engineering firms, but they are going to get a quote and investigate any outfalls. The townships need to investigate any roads that need repairing and fixing. The 2015 Hodges Contract was approved. Randy Heard let the board members know that when they have CPR/AED training for the board members who aren’t certified. They approved the motion to be charged only as the company needs to come and pick up papers that are approved to be shredded. The fire company got approved to receive help from the township but no more than $5,000. Steve Hurni gave the Slate Belt COG update and said that the COG decided that they needed to work on the animal control solution of expanding kennels and bidding salt for all ten municipals instead buying them separately. Thomas Petrucci was approved to become the township manager on March 2 by the whole board except Jane Mellert. Petrucci,, who is the current Bath Borough manager, confirmed that he will be stepping down from that position on Feb. 27. He will be on 90 day probation with benefits. David Backenstoe suggested that the board repeal their old ordinance #89 for the planning commission by keeping all the members with the current terms but update it.