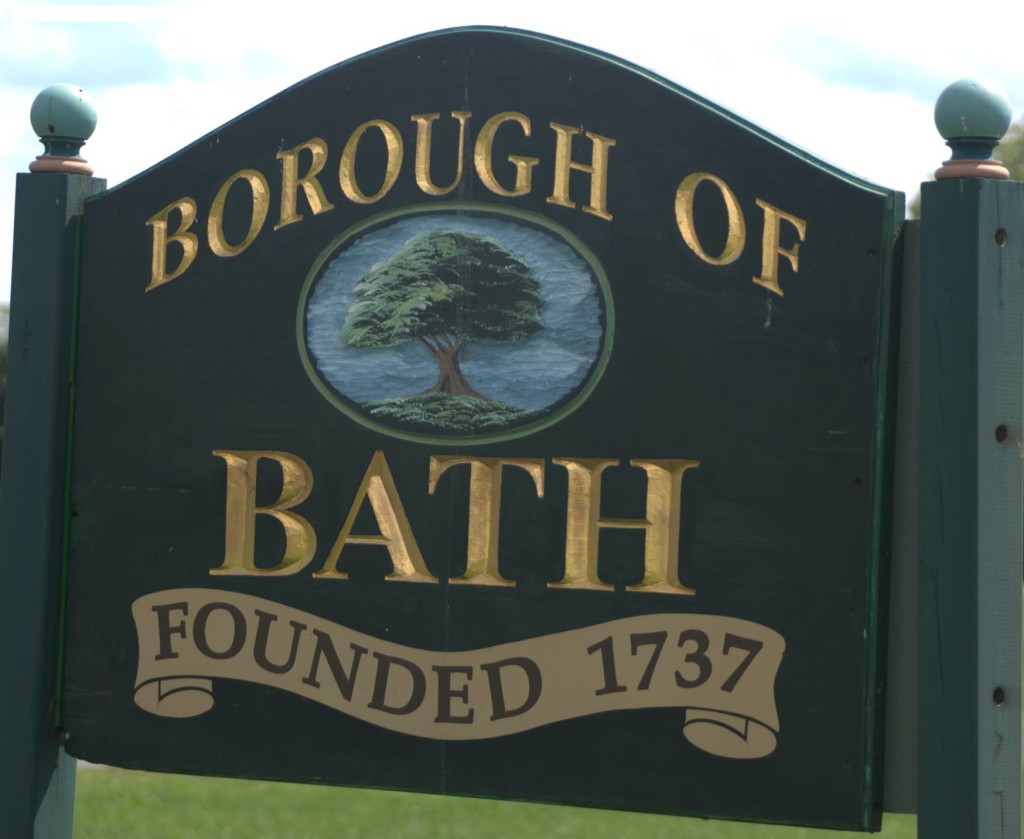 A bombshell hit at Bath Borough Council meeting on Monday night. After opening the meeting, President Robert R. Fields made this statement:

“Being born and raised in Bath and living here all my life, I never thought of living anywhere else. I served Bath as a volunteer firefighters and fire chief, assistant police chief for the former Borough of Bath Police Department. I served on the Borough Council for 15 years, the last 5-1/2 years as president. I enjoyed every minute of it until the last 1-1/2 years when too many things went on behind my back. I think it is time for me to leave. This letter is my resignation from the Borough of Bath Council, effective immediately.”

With that said, Fields left the meeting room. The gavel was turned over to Vice President Mark Saginario, who said he was surprised and shocked at the resignation. “I wasn’t expecting that,” he said. Council then accepted the resignation with regret.

At the end of the meeting, Council voted to elevate Saginario to president; Carol Bear-Heckman as vice president, and Michael Reph as president pro-tem.

They voted to advertise for interview of candidates to fill the Council seat, and have up to 30 days to do just that. 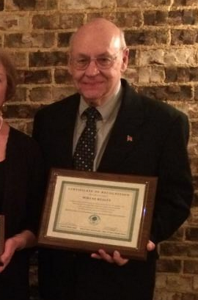 Ms. Arnold also was concerned about the state of playground equipment in local parks. Councilwoman Jennifer George said applications were made for a matching grant to put in new equipment, but further efforts to gain grant money were put on hold until a new borough manager is named. It was reported shortly afterward that Bradford Flynn has been hired and will begin his duties at the May 13 special meeting. Mrs. George said Council has had to prioritize where they are spending money and much of it had to go into road repairs. That’s where the half mill tax increase went.

Campbell on Monday was given 90 days to resolve the problem.