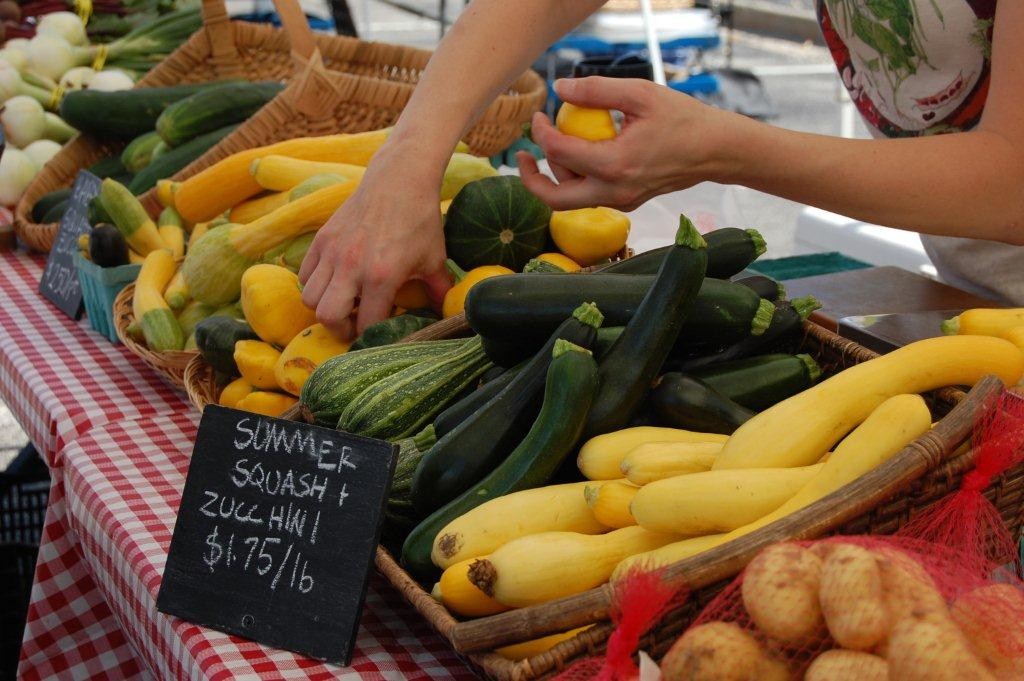 At the March 17 meeting, Northampton Borough Council voted to move the farmers market from Main Street to Laubach Avenue at the municipal park.  However, in the meantime, after some inquiries were made by businessmen and vendors, it was suggested to revisit the issue.

Because of this, Victor Rodite put together a proposal to keep it on Main Street by barricading Main Street’s southbound lane from 21st St. to 19th St.  Borough Manager Gene Zarayko said Council should be aware that the northbound lanes have a left turn with a magnetic field and a green arrow. It requires two of the three lanes to be open at 21st St., which could cause confusion to motorists on Rt. 329. In the past, Police Chief Ronald Morey has also expressed his concern about the safety of the people walking and parking in that area.

However, Council went with the business people and vendors at their meeting this past Thursday, April 7 and decided to stay with the Main Street location, for this year only. It will open on Tuesday, May 24, and every Tuesday from 3 to 6:30 p.m. until September.