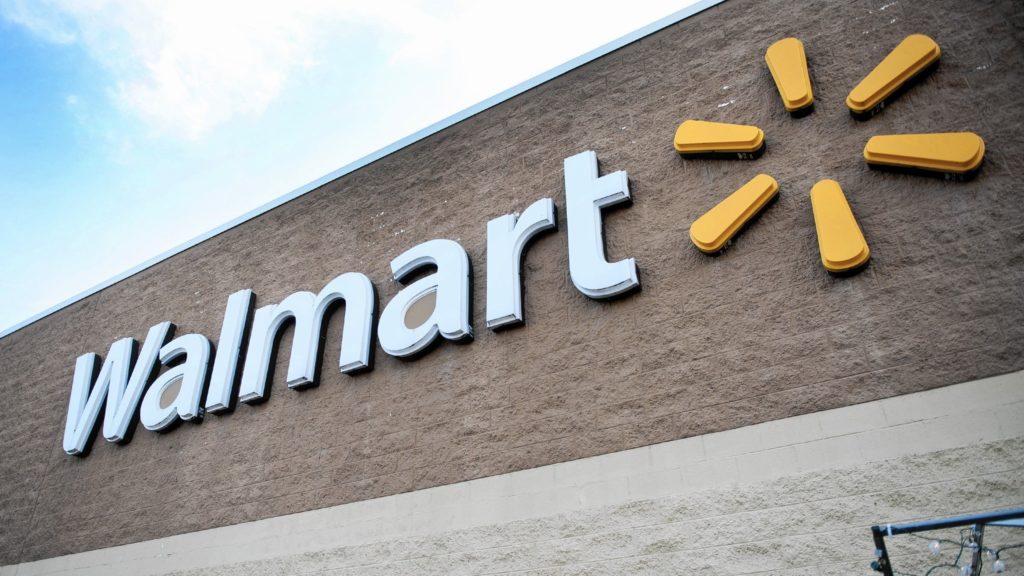 Developers involved with the planned construction of a Wal-Mart supercenter in Lehigh Township once again came before the township’s Planning Commission Monday night to discuss changes to the property’s site plan, in accordance with suggestions from Township Engineer Phil Malitsch.

As long as the plans fall in line with conditions under permitted use requirements, the Wal-Mart supercenter will be located at Route 145 and Birch Drive.

John Hornick of Bohler Engineering said the developers are still working through the technical review process, but have made changes from their original plans regarding issues such as stormwater management, traffic and pedestrian safety.

Hornick said sidewalks will be added along Birch Drive and the frontage of the property, with crosswalks additionally being implemented at intersections near the supercenter. Hornick said these additions must comply with regulations set by the Americans with Disabilities Act.

Hornick also said that a bus stop may be in the works for the Wal-Mart. Vice Chairwoman Cynthia Miller said she would prefer to have the bus stop be within the Wal-Mart’s property to avoid congestion or other traffic issues on the surrounding roads.

In October, Miller strongly advocated for trucks to be restricted from using Birch Drive, and Miller made it clear that she hopes that buses will not use the road either.

“I’d rather have a bus stop in the development rather than on 145,” Miller said. “My recommendation is that buses don’t use Birch, either.”

Additionally, a sound study is currently underway and ongoing, and will be submitted to the township upon completion.

John Wichner, a senior project manager at McMahon Transportation Engineers and Planners, also revealed findings from the traffic study that was conducted.

The site plan submitted to the township featured nine intersections in the surrounding area and their traffic count during the peak hours. Wichner said developers will use this information, as well as growth factors supplied by the Pennsylvania Department of Transportation, to plan for increases in traffic.

Board members and residents alike have continually showed concern over the particular number of vehicles that the Wal-Mart will attract, as well as its effect on traffic on the surrounding roads.

Wichner said the current the number of vehicles during the peak time period in an average day amounted to about 700 vehicles.

Wichner said the traffic study features an estimation of traffic five years in the future. He said in 2024, five years after the Wal-Mart’s anticipated opening, the estimated traffic would be about 800 vehicles on Route 145 during the worst peak hour, with the Wal-Mart having about 280 vehicles entering and exiting during that one hour time span. Wichner said ultimately the township could see a 20-25 percent increase in traffic during that peak time period, with about a dozen tractor trailers visiting the supercenter a day.

Wichner also said the study accounted for very little cross traffic between the gas station and Wal-Mart customers, taking into account the traffic for each of them separately.

While most of the questions were reserved for members of the Planning Commission, residents asked about the future of the rural character of of the township, as well as the effects the Wal-Mart will have on local businesses.

Chairman David Shulman said the township has little power over those factors, as permitted use dictates that development will proceed as long as it meets requirements.

Currently, there is no timetable for when construction on the property will begin, but developers hope to have the Wal-Mart completed by 2019.