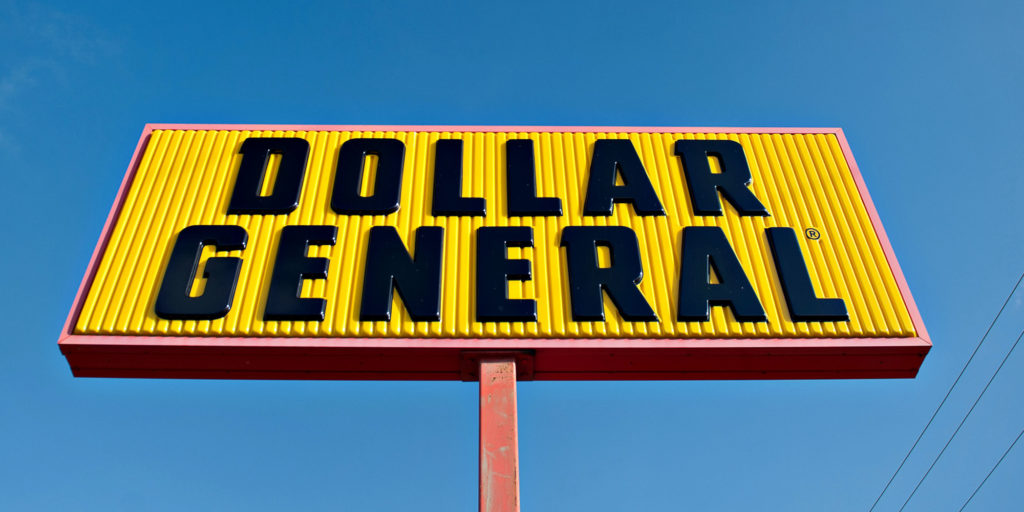 Tensions flared at the June 27 Lehigh Township Board of Supervisors meeting, as township leaders debated whether or not to grant a waiver to developers behind the Dollar General project slated for the intersection at Route 248 and Blue Mountain Drive.

Supervisors ultimately voted to deny by a slim margin, with some showing frustration over the progress of the overall project, and others wanting the project to go back before the township planning commission before it gets a final approval.

The waiver would have expedited the process for builder Cherryville Development Partners to get their plan for the Dollar General approved, as it would have eliminated the need to submit both a preliminary plan and a final plan to both the Lehigh Township Planning Commission and Board of Supervisors. The waiver would instead allow them to present a preliminary/final plan that could forego the township’s planning commission and head straight to township supervisors.

Supervisors Cynthia Miller and Blaine Holden denied the waiver on the grounds that they are unhappy with the speed at which the Dollar General is moving along compared to the delayed pace that the neighboring Turkey Hill is moving. Board of Supervisors Chairman Darryl Snover also voted to deny because he wanted to see the plans go through the planning commission an additional time.

The project has come under scrutiny from both residents and township officials, as the Dollar General is Phase II of a development project with Cherryville Development Partners. Phase I lays out a Turkey Hill for the intersection, which planners and supervisors want to see built and operational before the Dollar General alongside opens up.

Gasda tried to make the case that granting the waiver throws an unnecessary wrench in getting Phase II approved.

“Denying the waiver sends us back through planning, sends us back to this board, and really causes an extra delay,” Gasda said. “This is a relatively small land development plan, and I think this warrants the waiver for preliminary final plan submission.”

Miller was unmoved by Gasda’s case, as she instantly made a motion to deny the waiver, which was seconded by Holden.

The vote was far from unanimous, as Supervisors Keith Hantz and Dell Grove voted in favor of granting the waiver.

“I think we’re making a mistake by not granting the waiver,” Hantz said.

Township Solicitor David Backenstoe didn’t believe granting the waiver would pose any problems, but did note that not doing so would extend the timeline for the Dollar General’s final plan approval.

“I don’t think there’s any harm to the township,” Backenstoe said. “Tonight, all you’re being asked to do is consider a plan which they feel, although it’s labeled preliminary, is in its final phase, and therefore will be finally reviewed by your engineer in the category and come to you as a final plan, rather than a preliminary plan in two weeks, and then a final plan in another month or two.”

With the waiver denied, Gasda questioned why Miller and Holden voted against the waiver, stressing that approving the waiver would not change the ability of the supervisors to approve or deny the project.

“I would just like to know what is it that makes you hesitant to vote on this particular waiver, knowing two weeks from now, four weeks from now, you’ll have an opportunity to disapprove the plan as a final plan,” Gasda asked.

Holden said he felt uncomfortable with the plan, while Miller voiced her frustration over the project as a whole.

“I’ve lost total trust in what is going on in this project,” Miller said.