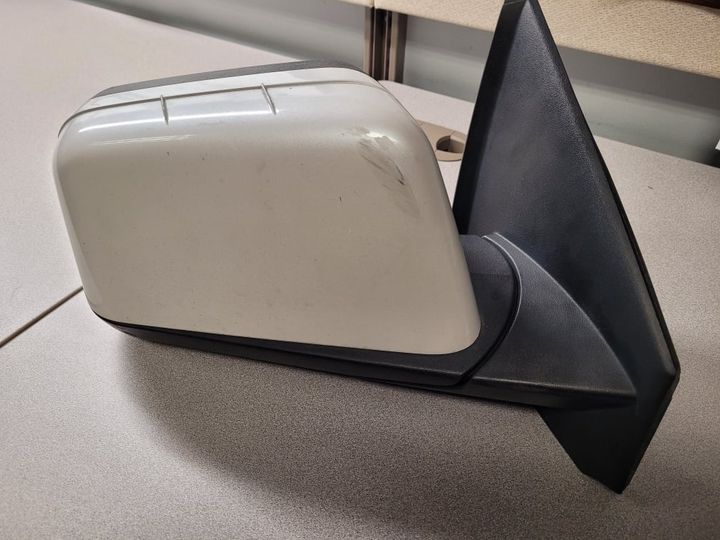 On Saturday, June 19, Colonial Regional Police were dispatched at 8:53 a.m. to a hit and run involving a group of bicyclists. The accident took place on Newburg Road at the Rt. 33 overpass. According to the victims, a white SUV came over the white fog line and struck several of them with its passenger side mirror. The SUV’s mirror struck one male so hard, the mirror was broken from the SUV. The SUV did not stop and continued east on Newburg Road towards Palmer Township. Two of the five bicyclists needed medical attention but were released from the scene. The white mirror that was left at the scene belongs to a 2009-2011 Ford Edge or Lincoln MKX. Police are asking if anyone saw the accident or sees a white 2009-2011 Ford Edge or Lincoln MKX with its passenger side mirror missing to contact Colonial Regional Police at 610-861-4820.