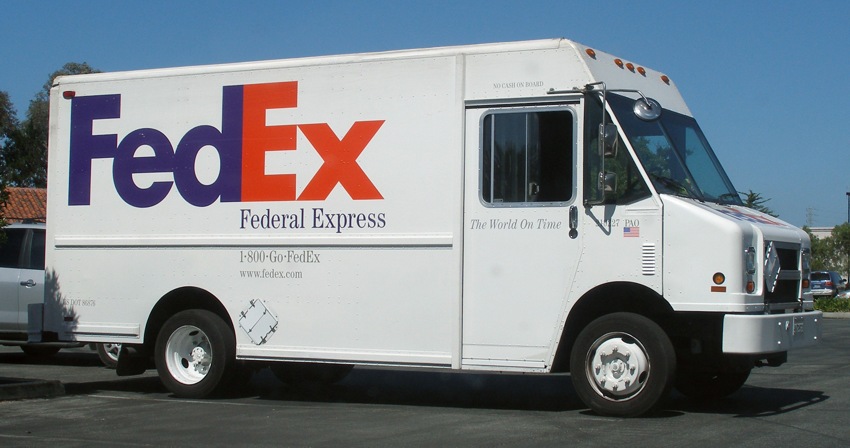 After months of discussion by the Allen Township Planning Commission and Board of Supervisors, final approval was given on Thursday, August 14 to the $335 million, 1.2 million square foot FedEx distribution center.

The vote was 3 to 1 as chairmen Paul Balliet, Alfred Pierce, and Larry Oberly approved. Dale Hassler voted no, and vice chairman Bruce Frack abstained since he serves on the Lehigh-Northampton Authority which is selling the land it owns, on which the megahub will be built. Hassler’s objection was that the plans do not call for sidewalks to the center.

A number of township residents were present, who again voiced their objections, led by Robert Nappa. As a spokesman for the group, he read a lengthy statement of objections at last month’s Supervisors meeting. On Thursday, Nappa’s wife, Kim, also spoke out. Nappa again called for a third traffic study, while his wife asserted that the township officials haven’t listened to them. A Hanover Twsp. Lehigh County Supervisor also had concerns with traffic.

The distribution center will be off Willowbrook Road. FedEx expects to make $40 million in road improvements related to the project, including Airport Rd., Race St., and Willowbrook Rd. Gov. Tom Corbett recently approved $5 million in discretionary funding by PennDOT as a boost to the improvements.Now that Allen Township has given its approval, the next approval must come from the Federal Aviation Administration (FAA) in the form of permits since the hub will be on Lehigh Valley International Airport land. Construction of the facility will be in three phases, the first an $800,000 warehouse, starting this fall. The Rockefeller Group planning the project expects that there will be 600 people employed in the construction, 700 FedEx jobs when the building opens, and by the year 2030, a total of 3,000 workers employed at the massive distribution center.