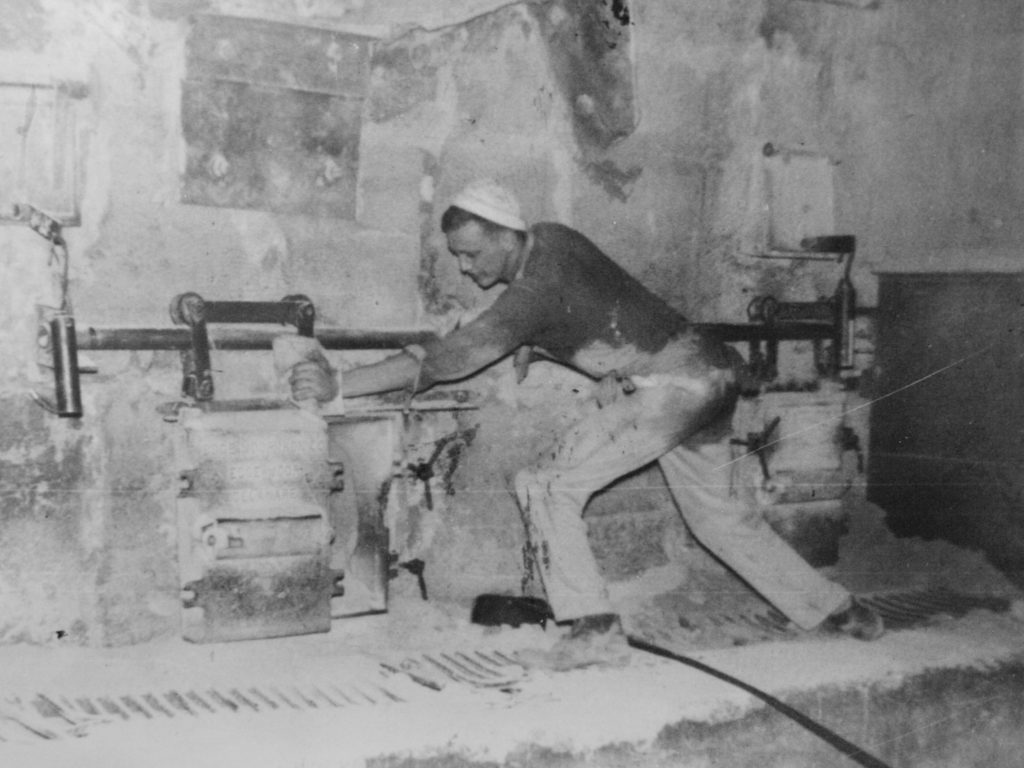 In 2014, I had a surprise visit from a Bath native who presented photographs to the Atlas Cement Memorial Museum from his working days at the Penn Dixie Cement Co. It was Dr. Stephen Kleinschuster, son of Mrs. Elizabeth Kleinschuster of South Walnut Street, Bath and the late Stephen Kleinschuster Jr. In 1975 the brilliant student was engaged in a National Aeronautics & Space Administration research project scheduled for launch on a Soviet biosatellite flight from the U.S.S.R. in October.

The Colorado State University project, one of three from the United States was expected to help biologists and medical researchers reach a better understanding of the effects of weightlessness on living systems. The project was in the interest of scientific research, as a cooperative venture between American and Soviet scientists in the “spirit of détente,” involving the U.S.A and the U.S.S.R.

Dr. Kleinschuster shares this project with Dr. Ralph Baker, Professor of Botany and Plant Pathology at C.S.U. In the experimental system, Dr. Kleinschuster and Dr. Baker inoculated carrot tissue in the laboratory with a bacterium carrying “a tumor inducing principle.”

Dr. Kleinschuster is Associate Professor of Anatomy. He has been with the C.S.U. in the College of Veterinary Medicine and Biomedical Science for a year and a half being involved with teaching human anatomy and molecular embryology as well as his research.

As I said, Dr. Stephen is a brilliant man who worked in research that few of us understand. A gentleman, he did not forget his roots when he worked in the Kiln building of the Penn Dixie Cement plant over 50 years ago.

The Penn Dixie absorbed the Penn-Allen plant in Upper Nazareth and the Pennsylvania Cement plant in Bath in 1926. The three Penn-Dixie plants, number four in Nazareth, number five in Upper Nazareth and number six in Bath, raised their banner in 1926. The last Penn-Dixie plant, number four, closed in 1979. The Essroc corporation purchased the old plants and soon they will be owned by Lehigh Heidelberg Cement Group.