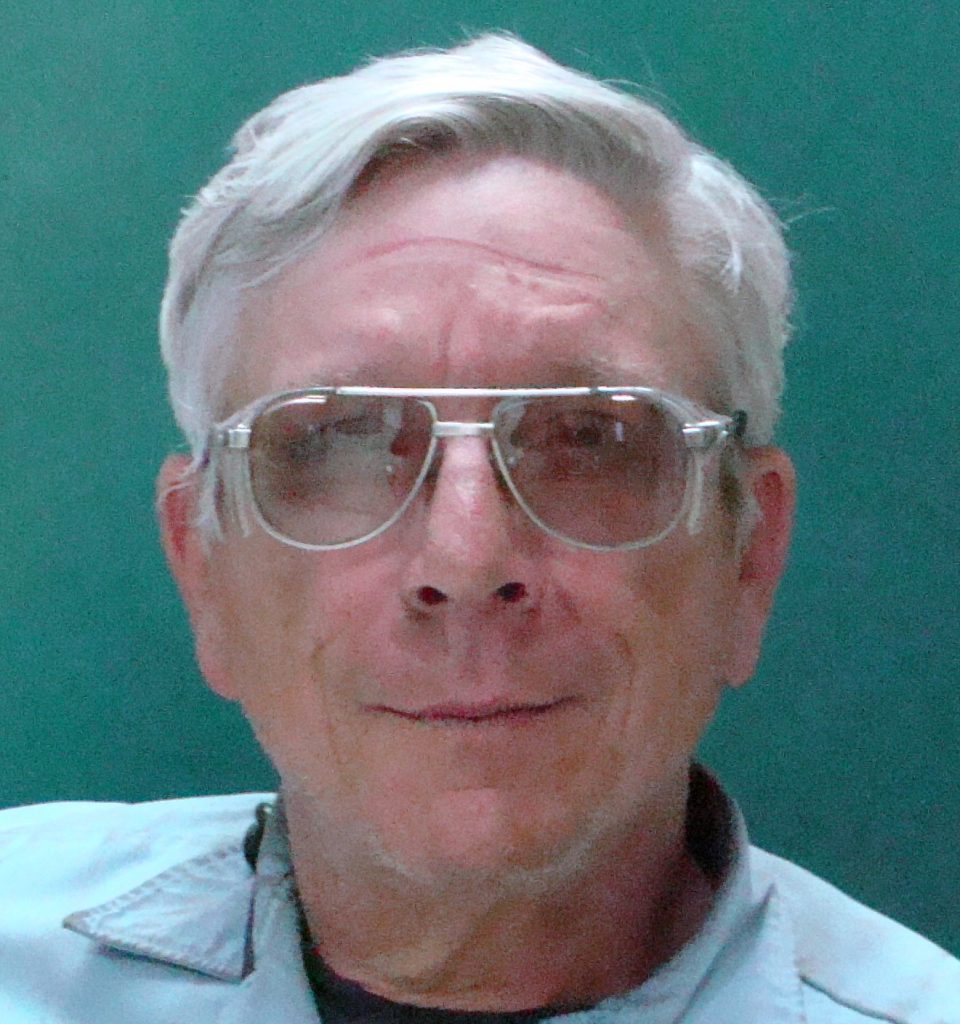 Wilford Gassler was reared in Ackermansville, graduating from Bangor High School in 1972. He took both the agriculture and college prep courses. At age 13, Wilford worked on a neighbor’s farm for $1.50 hour; he loved the farm. His favorite high school teacher was Mrs. Miller. She taught English and always encouraged Wilford to improve.

He recalled, “After graduation, I followed my brother Lunsford and enlisted in the U.S. Marines, where I was trained as a radio technician operator and repairman. Unfortunately, my military career was cut short due to an injury.”

Returning home, he was employed at the Buffalo Knitting Mill in Pen Argyl, responsible for the operation and repair of four knitting machines, but the plant would soon close.

Wilford’s father, Gottfried, worked at Hercules, now Buzzi Unicem, in Stockertown. Gassler joined his father, saying, “I was hired over 47 years ago, starting as a laborer at the cement plant for $2.60 per hour.”

Today, he is a yard loader moving masses of stone, gypsum, coke and all materials required to produce a quality cement. Tim Bushwash is the supervisor.

Over the years, he has worked with many fine coworkers, men like foreman Eddie Rober and Danny Schlegel. They both worked closely with him. His father was also a role model for him during his years at the plant.

He said, “It doesn’t seem I have been here for over 47 years. Years pass quickly, but I have a good feeling leaving. I made many good friends. I would do it again.”

Mr. Gassler is a dedicated cement worker. He worked as a trained Marine. With a smile on his face, he recalled a Marine motto, “It’s their way or no way.” That’s how he approached each day at the century-old plant.

He has been married to the former Cynthia Stemlake for 46 years. They especially enjoy their trips to the casinos. Their favorite is Biloxi, Miss., where they are greeted with good ol’ southern hospitality.

We wish Mr. Gassler a happy retirement and hope all our friends at Buzzi Unicem will have a safe and prosperous year.