The faculty of Northampton Area High School has announced the selection of Ms. Kayla Rajsky as Valedictorian and Ms. Darby McCall as Salutatorian of the Class of 2013. They rank first and second in their graduating class. Commencement is Saturday June 8th at Stabler Arena for the class of 2013. 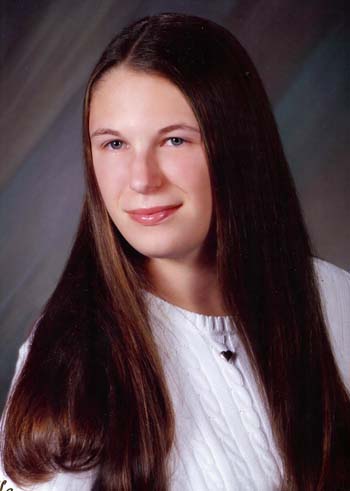 Kayla Rajsky, Valedictorian, is the daughter of Brian and Susan Rajsky of Northampton. Kayla plans to attend Cornell University this fall with a major in Engineering.
Kayla has been an active student in her high school endeavors. She is a mem- ber of National Honor Society, the Lehigh University Scholars Program where she studied Calculus II and Introduction to Psychology, the Spanish Club, the Scholastic Scrimmage Team, Students Against Destructive Decisions (SADD), the Math Club, and the Science Olympiad Team. Kayla also participated in a High School Summer College program at Stanford University during the summer of 2012 where she studied Calculus and Introduction to Engineering Analysis. In addition to these activities, Kayla has been a volunteer with “People to People” International. While working with “People to People,” Kayla participated in fund raising walks for Autism and Diabetes. 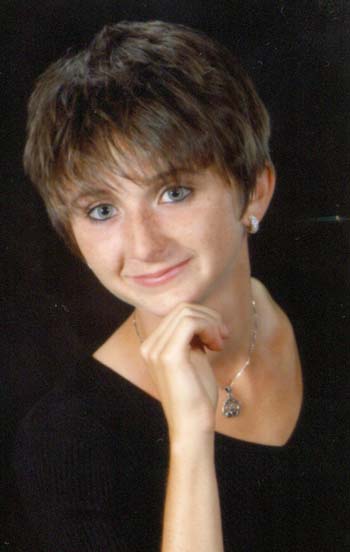 Darby McCall, Salutatorian, is the daughter of Emmett and Marie McCall of Bath.

She will be attending the University of Rochester this fall as a neuroscience major with plans to work in neurology and genetics.
Darby has been involved in a variety of activities during her high school career. She is a member of National Honor Society, the Spanish Club, the Math Club, Students Against Destructive Decisions (SADD), the Scholastic Scrimmage Team, and the Science Olympiad Team. She also participated in the Read- ing Challenge and volunteered for Quickstart USTA Tennis, Nazareth YMCA as a tennis instructor, and “Let Them Walk in Our Shoes,”
As a four year member of the Tennis team, Darby served as co-captain, was selected to the Lehigh Valley Conference All-Star team, the Express Times all area team, and earned a District XI doubles bronze medal.