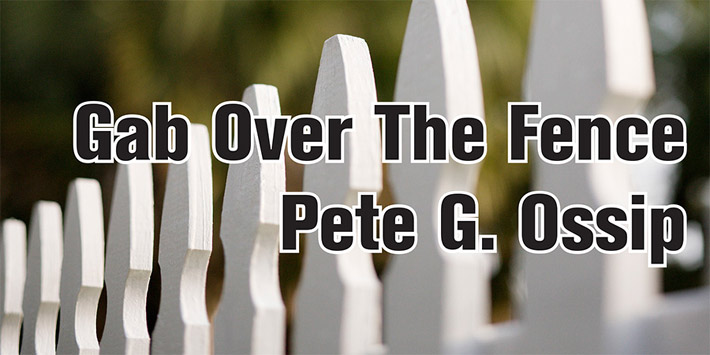 It was plenty windy on Monday, but I didn’t hear of any trees or power lines down.  Thank goodness for that! More than six inches of snow were predicted for the end of last week.  Maybe it was in some places, more or less, but since then it has evaporated pretty much of it away. I don’t think it was the  sun ‘cause it’s too cold. So much for the weather report. . . . Hats off to the Northampton Area Konkrete Kids Educational Foundation for giving a middle school teacher $1,200 so she can have a program on the Holocaust that the kids can see up close and personal. Most likely none of them ever heard of the atrocities when German soldiers killed thousands and thousands of Jews during World War II, including men, women and children – burning them in ovens and torturing and killing all of the Jewish people that Hitler’s troops could find.   The program will include some survivors of the Holocaust, and that will sink in even more than watching a movie about Anne Frank and the diary that she kept in Holland or seeing a demonstration.  It will sadden some of our kids, but they can see and appreciate man’s inhumanity against man, and hope that it never happens again. . . . Happy anniversary to Clark and Mary Ann Smith. I hope Clark is better after suffering from an illness for a while. . . . No doubt Margie Rehrig is happy about the articles Carol Heckman is putting together about the Bath Museum.   There’s plenty for people to see that brings out some of Bath’s history. . . .Tuesday was Valentine’s Day, so I got something that Elmira could wear. She can use that for years.   Got a couple dozen roses to go with it.  But no candy. When you get up in age like us, we hafta watch out for cholesterol and diabetes. I didn’t get any jewelry, ‘cause I gave her a really nice necklace for Christmas. . . .It’s another season on TV.  Some of the shows are all right, but I’m not into so-called comedies and the fake applause.  So I keep the remote handy, cutting out the TV we don’t want to see, and skipping the seven or eight commercials that are between scenes. . . . Stay warm and have a good week. Spring is on its way and will be here before you know it. 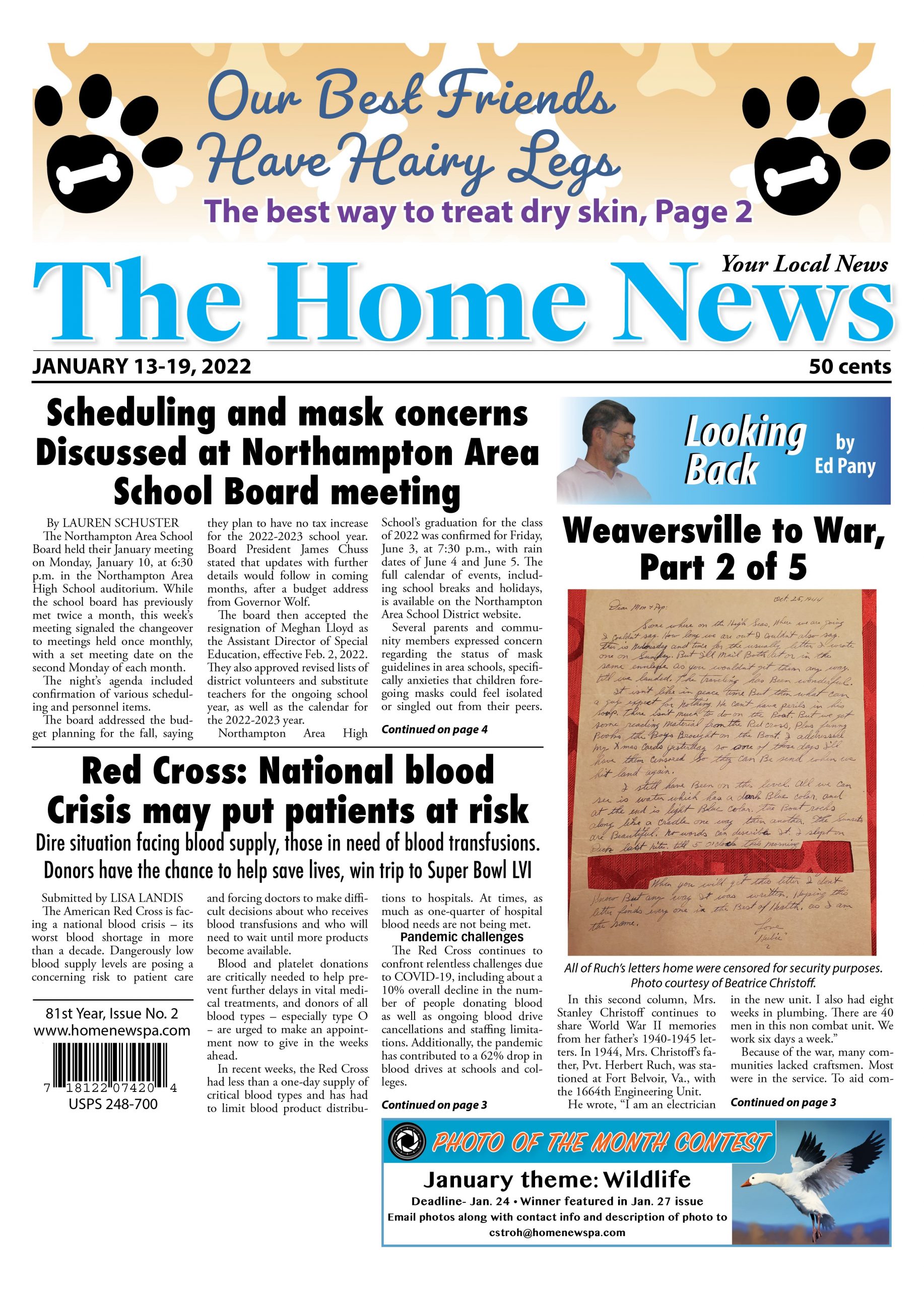