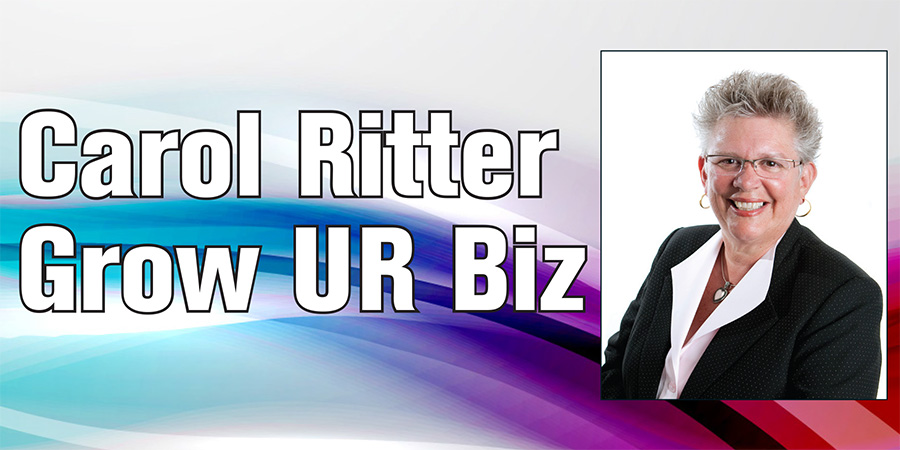 One of my favorite magazines is Entrepreneur.  I read ten facts about happiness from around the world and thought the information is not only interesting but food for thought.  This year, the report deems Norway the happiest country in the world.  The U.S. is in 14th place.  Here’s what the World Happiness Report found.

In developed countries, self-employed people report being more satisfied than those who are traditionally employed.

2. People are happier when they maintain their social life throughout the workweek.

Most Americans feel happier on the weekends. But this weekend effect disappears when people work in a “high trust” environment — where they consider their boss not as a superior but a partner — and when they take part in social activities throughout the week.

3. American happiness has been declining over the past decade.

For the past decade, Americans have been reporting lower and lower happiness levels. They associate their decreased satisfaction with having less social support and personal freedom.

The most powerful way to decrease misery in the world is the elimination of depression and anxiety disorders (the most common forms of mental illness).

5. Have someone to count on.

People who have partners, solid relationships with extended family or simply someone to count on are much happier than those who do not.

For adults, happiness levels are largely influenced by one’s current economic, social and health status. While backgrounds are often overlooked, they too play a major part in determining overall life satisfaction.

7. Income is more important than education.

Survey respondents from all countries included in the report agreed that income is more important for happiness than education. Some of the wealthiest people in the world are college dropouts, including Mark Zuckerberg and Bill Gates.

8. Happiness depends on the type of job a person has.

It’s no surprise that employed people are happier than unemployed people, but the type of job also comes into play. The report reveals that blue-collar jobs — in industries such as construction, mining, manufacturing, transport, farming, fishing and forestry — tend to correlate with lower levels of happiness.

Even after a person finds another job, the report explains, the unhappy feelings they experienced while unemployed linger.

I suspect we are all searching for happiness and, in addition, we all want our children to be happy.  As you can see, when it comes to the extenuating factors people who are generally happy are self-employed, have a healthy social life, have trusting relationships and one’s economic, social and health status.

Carol serves as a featured writer for The Home News and the Lehigh Valley Chamber Blog. 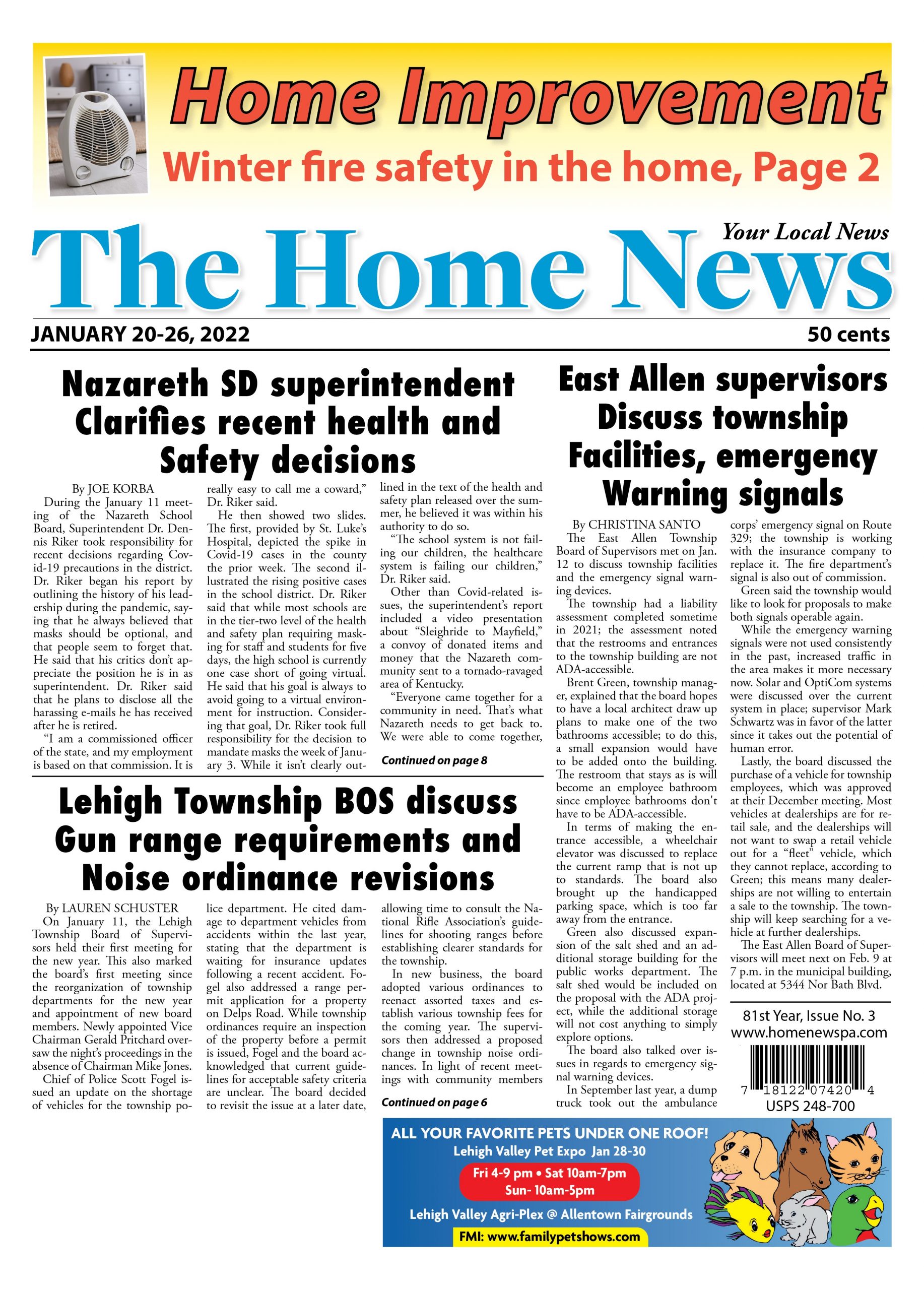