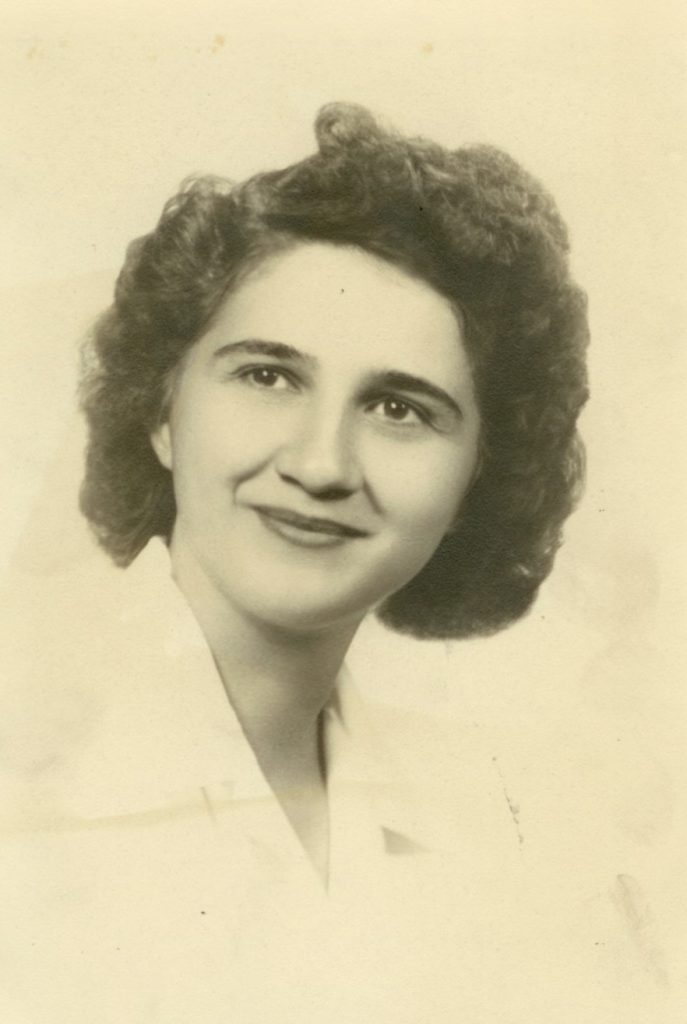 Dorothy J. (Frable) Mycio, 92, formerly of Northampton, died peacefully early Thursday evening at Liza’s House Personal Care Home, Danielsville. She was the wife of the late William A. Mycio who passed in 2009. Born in Weaversville, East Allen Township, she was a daughter of Frank and Laura (Heffelfinger) Frable. 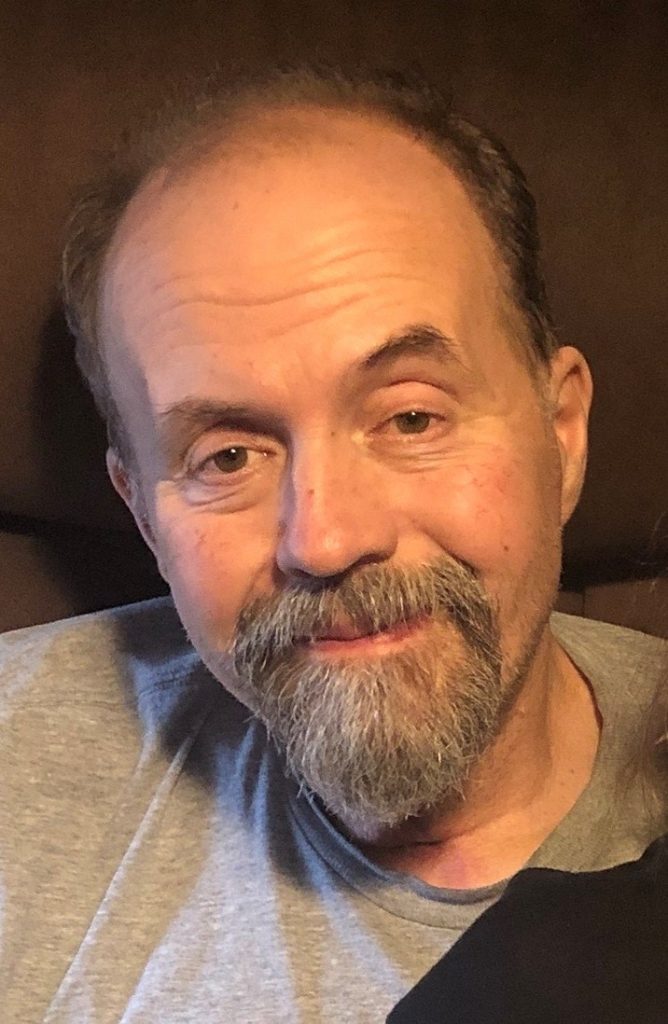 Randy S. Wagner, 63, of Moore Township, passed away at Lehigh Valley Hospital – Muhlenberg on Thursday, Jan. 27, 2022.  He was the husband of Linda A. (Buskirk) Wagner to whom he was married 41 years.  Born in Northampton, Randy was a son of the late Roy R. and Lillie A. (Schaffer) Wagner.  A graduate of Northampton High School, he was employed by Keystone Cement Co. where he worked for over 35 years.  Family was most important to Randy, and he cherished spending time with his granddaughters.  He enjoyed the outdoors and was an avid hunter.

Services: A Celebration of Life will be held on Saturday, Feb. 26, 2022, from 1 to 3 p.m. in the fellowship hall of Christ Church Little Moore United Church of Christ, 913 S. Mink Rd., Danielsville, PA 18038.  Arrangements for Randy’s cremations were entrusted to the George G. Bensing Funeral Home, LLC, in the Village of Moorestown – Bath.