I hope you all enjoyed the warm weather we’ve been having. It has turned a lot colder, at least for a few days, and we had some sleet Monday afternoon. Earlier, the sun actually came out.  But the real winter’s coming on, so be ready! . . . .It was a nice Christmas and folks going to midnight services on Christmas Eve didn’t hafta wear heavy topcoats. The week between Christmas and New Year’s Day is kind of a let-down, and if you weren’t too busy returning wrong size gifts, I reckon it was kinda quiet. But New Year’s Eve will take care of that. Just don’t drink too much, and if you do, let somebody else who didn’t do the driving. . . .Herbie Silfies is back from his trip out to storm-battered Oregon, visiting his kin, and has returned to his buddies playing hearts at the Bath Legion. He learned that brother “Chow” became a great-grandpop for the eighth time. Congrats to all! By the way, Clark Smith says his son up in Alaska got a big moose. . . .  What’d  I tell ya! Both the Eagles and Giants lost, and the Redskins won the NFC east division. It’s anybody’s guess who will get into the Super Bowl after the playoffs. I’m not betting on that. . . . The former Phyllis Henshue is recuperating from her fall, and probably happy that they moved up here from Texas, where they’ve had snow and tornados.  The Midwest has sure been hit again by tornados, with people losing their homes and lives right over the Christmas holiday.  Be thankful for the balance of weather we have around here. . . . Legislators were home for Christmas, but no luck yet on getting the state budget through. Let’s hope that whatever happens, the people of our state don’t hafta dig in their pockets any more than they have already. . . .Congrats to Ed Musselman on his “300” game at the Legion bowling lanes recently.  Marty Beal is real happy with the way the remodeling has turned out. It’s neat. . . . Had some eggnog over the holiday. Tasted good. Haven’t had any for years. The local taverns and clubs will be busy on Thursday night, New Year’s Eve.  Have a happy, safe, healthy and prosperous New Year 2016!!!! 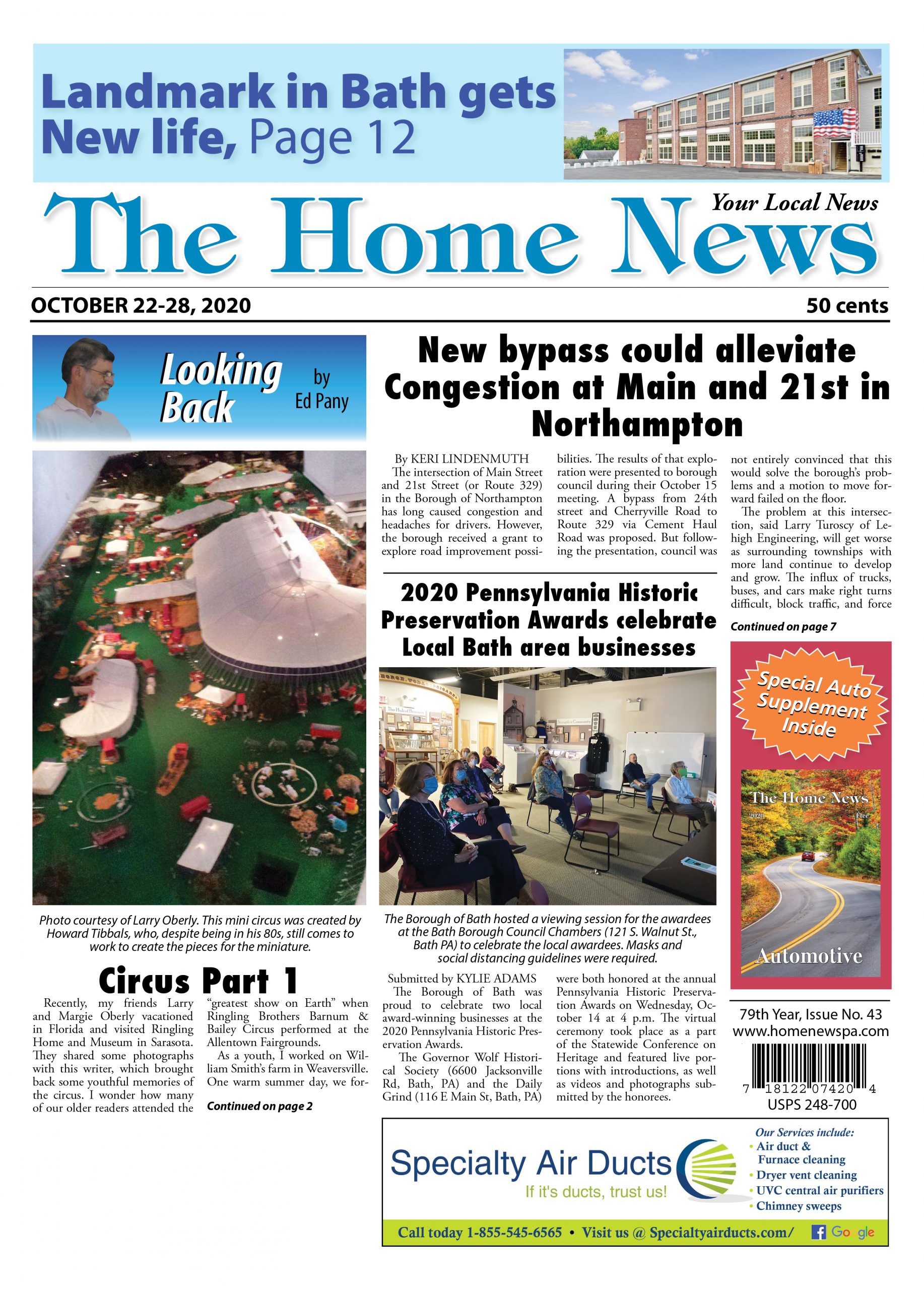 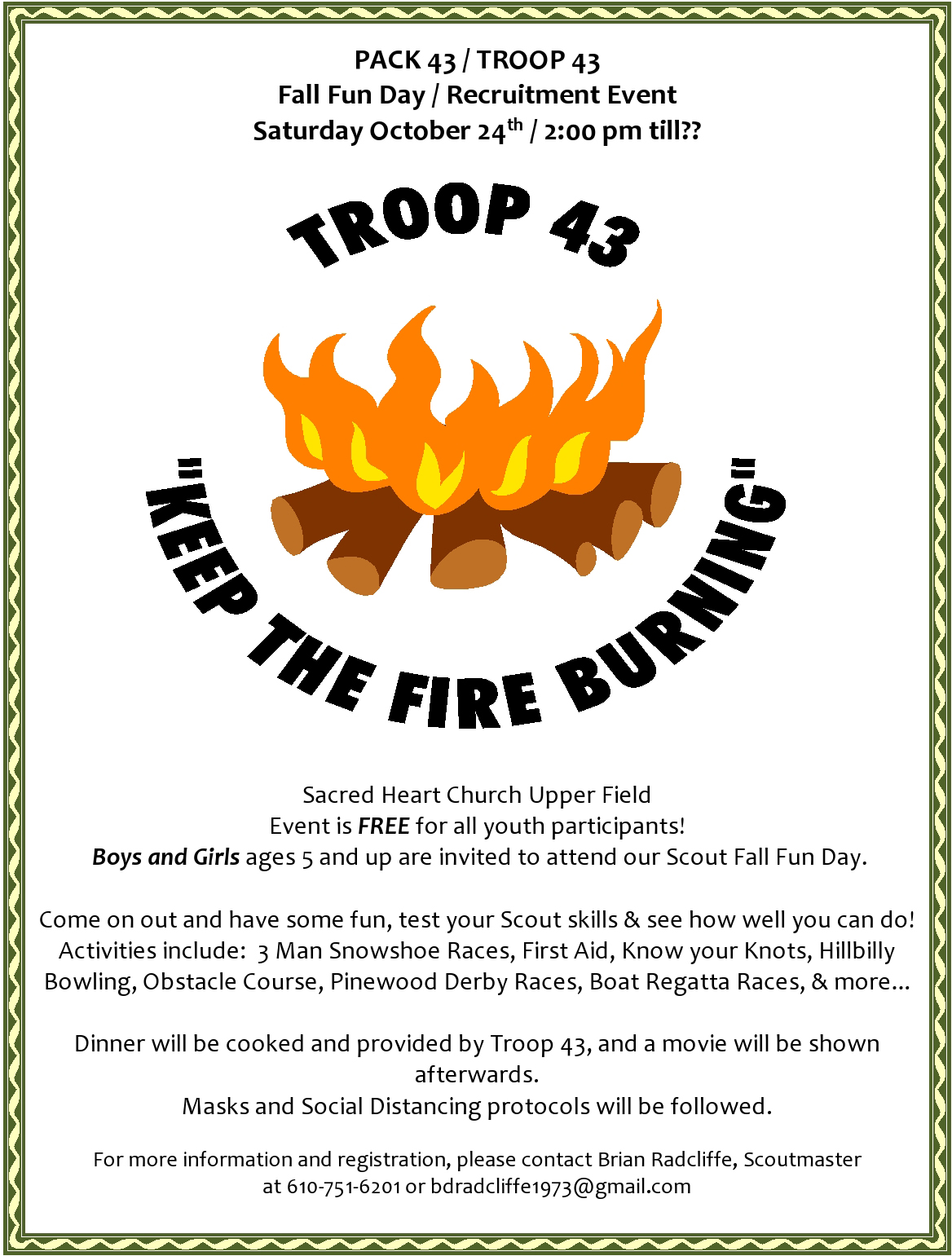