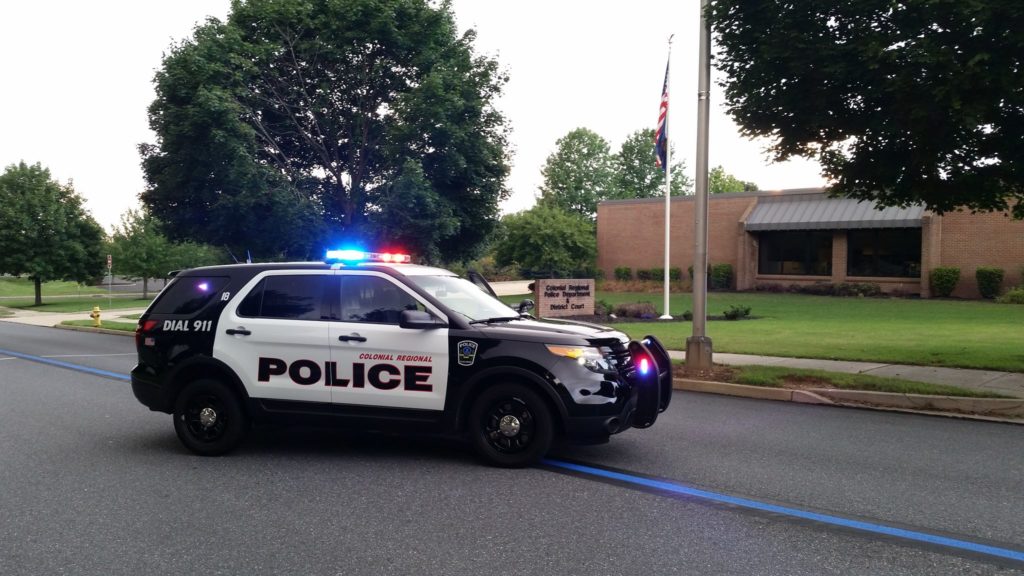 As has been the case all year, the Borough of Bath Council was very busy at its regular monthly meeting. The future of the CRPD, Sleepy Hollow Road, and a traffic light grant were all on the agenda during the June 6 meeting.

Council is still actively discussing the future of the CRPD in the borough. CRPD Officer Matt Antonucci and other officers representing the police association were in attendance during the meeting and distributed informational packets containing cost comparisons and crime statistics.

Officer Antonucci said that the packet was the association’s “response to misrepresented statistics” presented during the May 20 town hall.

Officer Antonucci says this new packet will allow the public to “properly compare” the information they’ve been given.

Now that council has all of the information they need, a workshop meeting will be scheduled within the next month. During this meeting, council will start debating as to whether the borough should stay with the CRPD or choose an alternative option for financial reasons.

The future of Sleepy Hollow Road was also discussed during the meeting. Since the fall, council has been working with property owners to acquire a deed of dedication, turning the private drive into a public street. However, this move requires all property owners to agree. Currently, one property has been unresponsive and another is in foreclosure.

The foreclosure, council was concerned, will only further prolong this process.

“I think residents need to know there is a deadline so they can figure out what to do [next],” said Councilwoman Cynthia Anderson.

However, council was aware that even if a deadline is in place, it will likely pass because the foreclosure can take years.

“[You] may as well just pull the plug,” said Borough Solicitor Blake Marles.

Council agreed and motioned to close the plan due to noncompliance. Money which had been earmarked towards a road improvement project on that street will be used toward other improvement costs in the budget. However, council agreed to revisit the plan if or when the two problem properties are resolved.

“Hopefully they would help alleviate traffic congestion and make the intersection safer for residents,” said Flynn.

The next Borough of Bath Council meeting will be held on Wednesday, July 12. A special meeting will begin at 6 p.m. and the regular meeting will commence at 7 p.m. Residents are encouraged to attend to learn more about all of the important issues facing the borough.