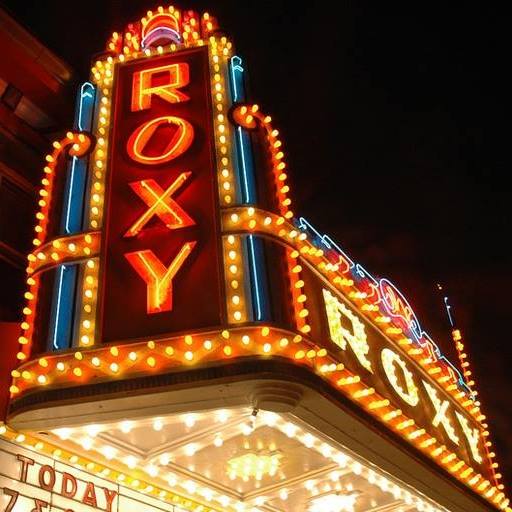 The Roxy Theatre in Northampton has long been a local landmark, its brilliant marquee lighting up Main Street for decades, the bright lights welcoming Lehigh Valley families into a place where they can escape reality if only for a few hours. But there was no escaping the reality that March 2020 brought when the COVID-19 pandemic shut down the entire nation…including the beloved theatre.

For the first time in Richard Wolfe’s 51 years of owning the theatre, the Roxy had to close its doors. While the theatre may have closed for renovations a handful of times, Wolfe says this is the longest it had been closed for business.

However, after 15 long months that have left local movie lovers without a place to connect, social distancing mandates have been lifted and the Roxy can finally re-open its doors. The theatre will welcome back guests on Friday, July 2 with a showing of the new Disney film garnering rave reviews, “Cruella.”

For Wolfe, there was never a question as to whether or not the theatre would reopen after the pandemic.

Almost immediately after the shutdown, Wolfe got creative, offering unique ways to raise a little bit of funding…and keep the famous marquee alight. Anyone driving past the theatre since the shutdown may have noticed the bright marquee, not announcing the next film, but an anniversary, birthday, or other special occasions.

Wolfe said he heard about marquee rentals from others in the industry, but was a little wary at first.

The marquee remains rented until June 30. Then, it will once again go back to advertising the Roxy’s next film. Wolfe says that marquee has always been the most effective form of advertising for the theatre, so it will be important to start advertising movies again.

When Pennsylvania entered the “green” phase, Wolfe had another idea: to open the theatre to small groups to celebrate a birthday or simply get together and watch one of their favorite films. Like the marquee rentals, these private theatre rentals took off. The theatre was being rented six days a week, sometimes with as many as 11 showings for different groups. The rentals were so popular, Wolfe says he is considering keeping afternoons open for private showings. 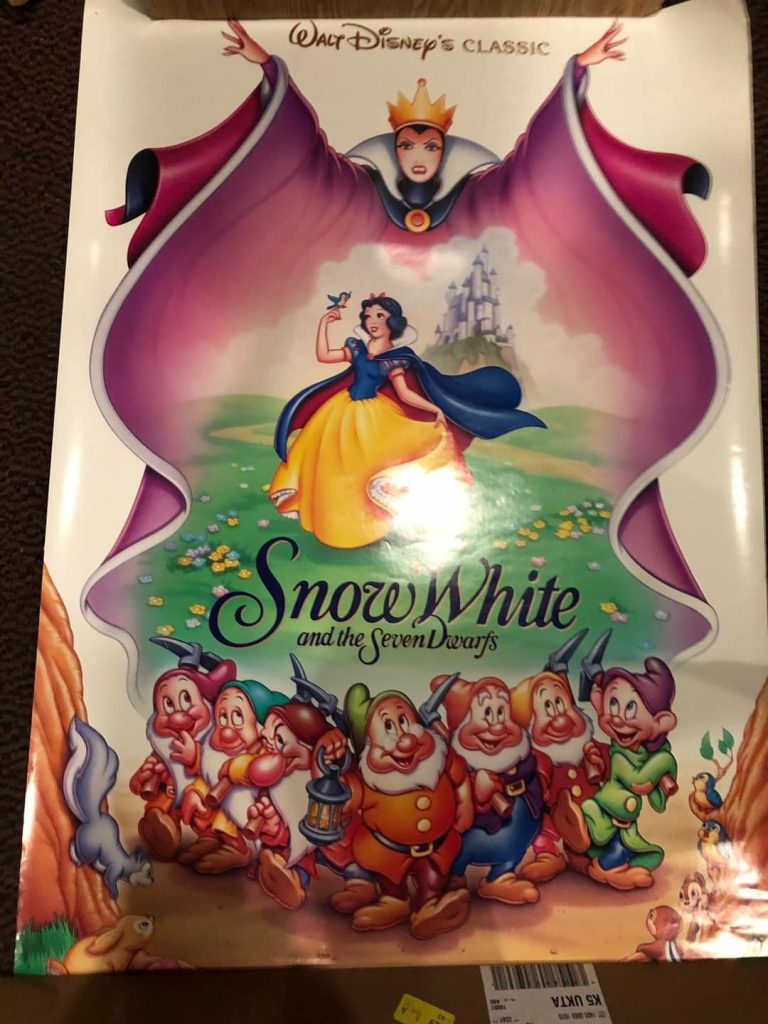 Then there were poster sales. The Roxy has shown thousands of popular films over the years and the storage space in the theatre was filling up fast with posters for classics like “Snow White” and “The Shining.” Wolfe began auctioning off the posters on Facebook, letting movie buffs take a piece of memorabilia home with them.

Seeing how popular all of these activities were gave Wolfe peace of mind that the Roxy would be alright.

But it was a testament to how beloved the landmark is in the community when residents started approaching Wolfe during the pandemic with offers of donations or financial assistance, all of which he politely declined.

“I appreciated the thought,” he says. “But I thought that there are probably other places that need it more than we do.” He adds that he would have felt bad taking that money away.

He added that the theatre applied for a SVOG grant for music halls and independent theatres and while he said it would be nice to get a little funding, he knows of many other local theatres that could use the money more.

“A lot of performing arts centers have been closed without income at all,” he says, citing the State Theatre in Easton as an example. “I certainly hope they get it.”

As for what Wolfe hopes to see on July 2, he says only time will tell.

“We could be mobbed or slow or somewhere in between.” 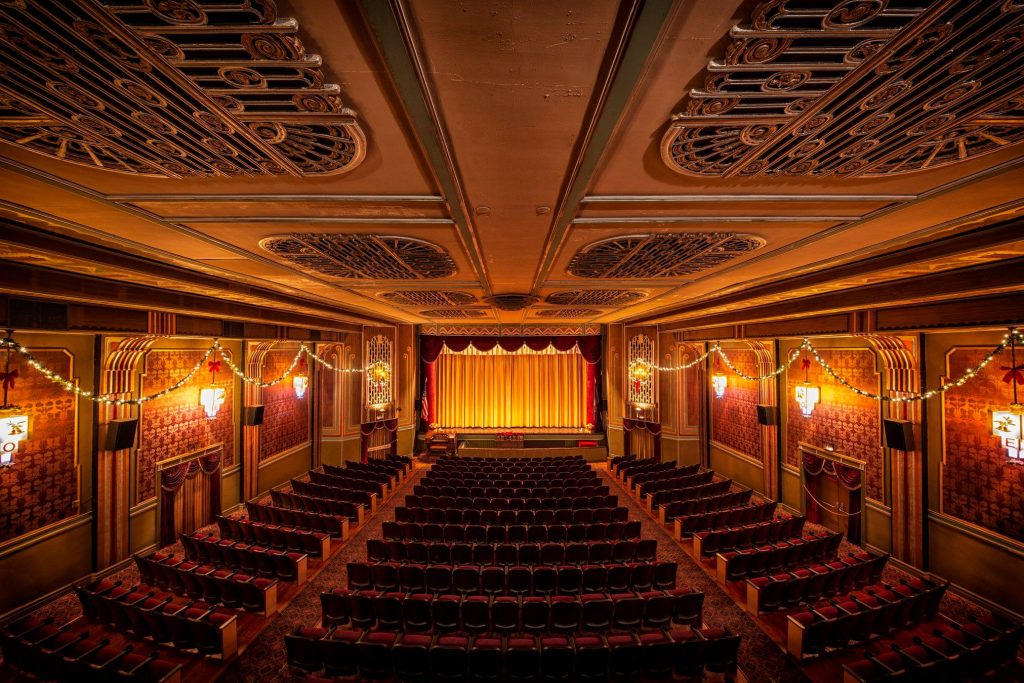 Judging by comments on Facebook, he says he may expect a large turnout but understands that many are still wary of venturing out into larger groups. He says he has been closely watching other theatres and the turnout has “not been great.” Paired with direct-to-streaming films by streamers like Disney+ and HBO Max, there is still plenty of room for concern.

But Wolfe is only looking ahead. He has already planned for week two of the theatre’s reopening. After “Cruella,” which is a PG-13 film geared toward young adults and adult audiences, the Roxy will be playing “Spirit Untamed,” a family-friendly animated film about a young girl befriending a wild mustang. Visit the Roxy’s website at www.roxytheaternorthampton.com for weekly showtimes.

There will be a film for every member of the family over the next few weeks. And after the year all of us have had, we all deserve a little escape. And just as it has since it originally opened (very fittingly) 100 years ago in 1921, the Roxy will be there waiting to welcome you.