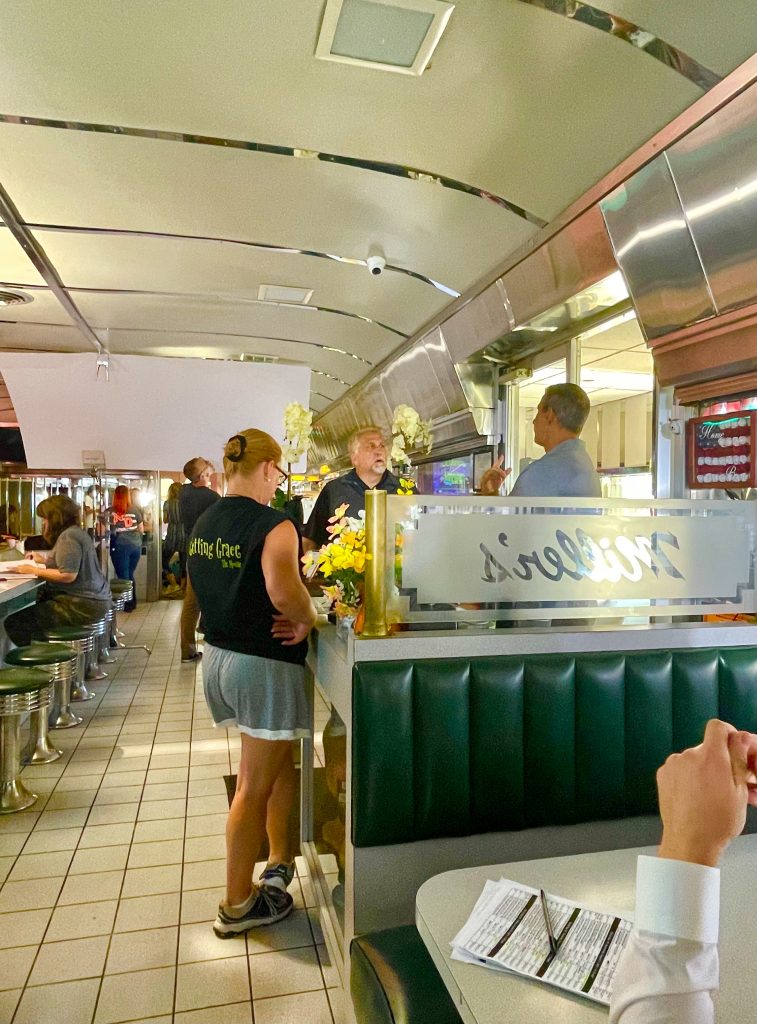 Bethlehem native Daniel Roebuck is just about ready to wrap filming on his newest movie, “The Hail Mary.”

The film is a comedy about Sister Kathy, a nun with a sense of humor, who finds an angry loner in need of redemption and leads him to atonement by conning him into creating a football team for her all-boys Catholic School. It stars Roebuck himself as Jake Bauer and Marsha Dietlein-Bennett as Sister Kathy,  as well as Timothy E. Goodwin, Bret Anthony, and others.

“The Hail Mary” follows in the footsteps of its predecessors, “Getting Grace” and “Lucky Louie,” in that it is a faith-based film with its roots in the Lehigh Valley.

“Getting Grace” was Roebuck’s successful directorial debut and premiered in 2018. “The Hail Mary” was announced March 11, 2020, just days before the pandemic shut down, at the Roxy Theatre in Northampton, and production was subsequently delayed. Roebuck switched gears and thus “Lucky Louie” was created; that film is currently in post-production, but no release date has been announced.

A Channel of Peace, a not-for-profit organization founded by Roebuck, is one of many sponsors of “The Hail Mary.” According to its website, A Channel of Peace is “ dedicated to producing and supporting films and other multimedia projects and endeavors that provide insight into the advancement of family, faith in God, and the values of love, forgiveness, good works, and gratitude.”

Discover Lehigh Valley, an organization that aims to “strengthen [the] Lehigh Valley’s economy through tourism, while enhancing quality of life and regional pride,” is another sponsor of the film. The organization mainly helps with exposure and marketing for “The Hail Mary,” and helps out financially where they can, according to CEO and President Alex Michaels. 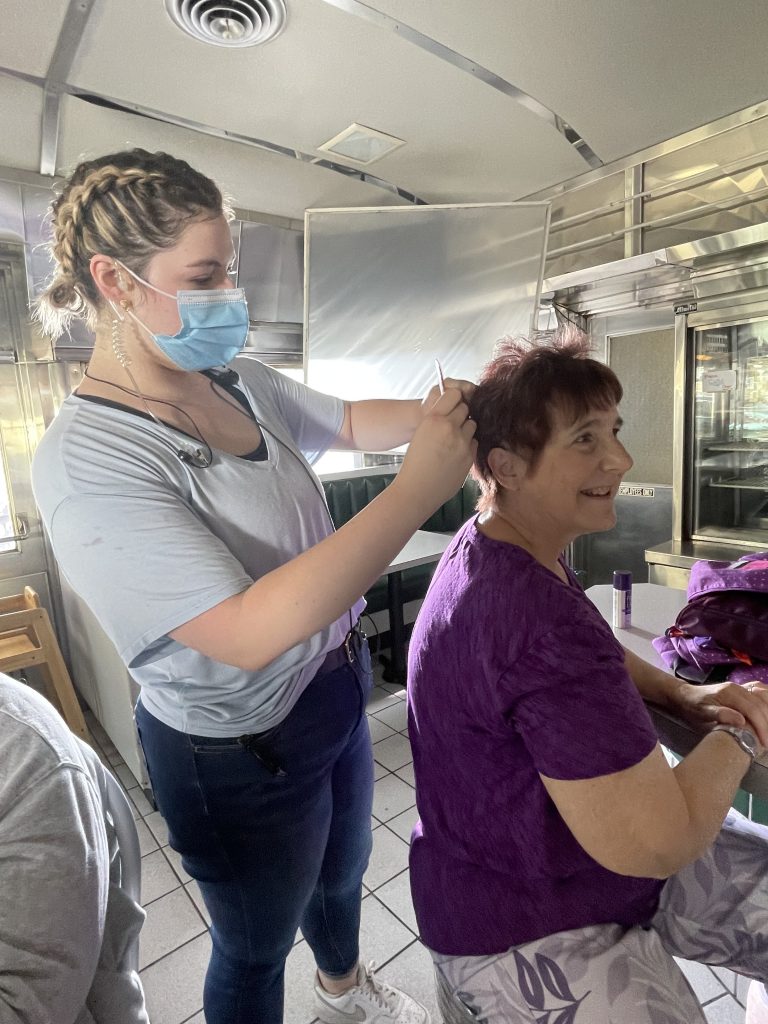 Tony Pristash, Northampton Borough councilman, helped to scope out locations for the film, get Roebuck behind closed doors, and help in any other way the borough can, such as getting part of Main Street blocked off for filming.

“We are very fortunate to have Dan [shoot his movie here] and proud of the borough. We look forward to the premiere where we can join Dan in celebrating this movie,” said Pristash, who also serves as borough liaison.

This movie is not only a Lehigh Valley affair, but a family affair as well. Roebuck’s daughter, Grace, serves as the movie’s producer. Grace majored in production at the California State University, Northridge campus. She previously worked with her father on “Lucky Louie” throughout the pandemic, helping write and direct the film.

Roebuck’s mother, Elaine Espeland, is also a part of the movie. Espeland and her Prayer Squad came all the way from Damascus, Maryland to serve as extras in one of the movie’s scenes. Other members of the Prayer Squad are Rachel Kasinowicz, Andrew Barlow, Jonathan Edeleman, Judy Partlow, and Jane Milligen Hague.

Filming for “The Hail Mary” will wrap on August 20, just a month after it started. The movie will be out sometime next summer after going through post-production.