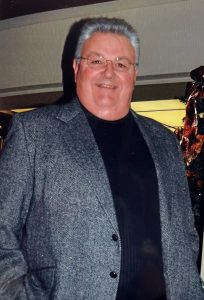 Wayne was owner/operator of Fogel’s Fuel Co., Nazareth, for over 45 years. Previously, he was employed as attendant/mechanic of the former Gulf Service Station, Nazareth, and also as a machine operator at the former Dixie Corp, Easton. A member of St. John’s Evangelical Lutheran Church, Nazareth, he was also a 1965 graduate of the Nazareth High School. Wayne was a life member of the Eagles, Stroudsburg, member of the Hecktown Social Club, member of Dream Mile Fishing Club, Blakeslee, and enjoyed playing tennis at the Northwood Club, Palmer Twp. 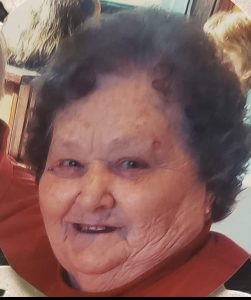 Dorothy M. (Mall) Yarosevich, 87, formerly of Lincoln Avenue, Northampton, died peacefully late Friday afternoon, Dec. 9, 2022 at Sacred Heart Assisted Living, Northampton. She was the wife of the late Nicholas E. Yarosevich who passed in 2017. Born in Palmerton, she was a daughter of the late John and Anna (Leskovich) Mall.

Dorothy was employed as a presser/garment worker by the former Reigel’s Sportswear. Previously, she worked in retail at the former Lerner’s Dept Store, Northampton. She later worked for the Catasauqua YMCA in the Geo Wolf Elementary after school daycare. Dorothy was a member of Queenship of Mary Catholic Church, Northampton and the I.L.G.W.U. She was also a member of the NAA Ladies Auxiliary, Northampton and enjoyed bowling in the Northampton Hungarian Hall Women’s League.

Survivors: Daughters, Susan wife of Duane Filchner of Nazareth, Sandra A. wife of Michael Stubits of N. Catasauqua, Sheri A. wife of Stephen Kerbacher of Northampto, seven grandchildren, 13 great-grandchildren, and several nieces and nephews. She was predeceased by twin infant grandsons, Stephen and Scott, sister, Anna Yenser, and brothers, John and Frank Mall.