The Lehigh Township Police Department has been investigating several burglaries that occurred between March 14, 2013 and April 15, 2013.  On April 15, 2013 a burglary occurred in the 4100 block of Wood Drive while the homeowner was present. The homeowner confronted the suspect after he entered the home by breaking open a door. 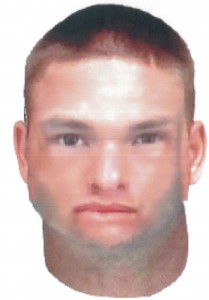 The suspect is described as a white male, 5’8” to 5’10” weighing between 140-160 lbs. He is believed to be between the ages of 18-25 andwas wearing a black wool coat, dark colored pants, and dark colored sneakers.

Anyone with information is asked to contact the Lehigh Township Police Department at 610-760-8800.