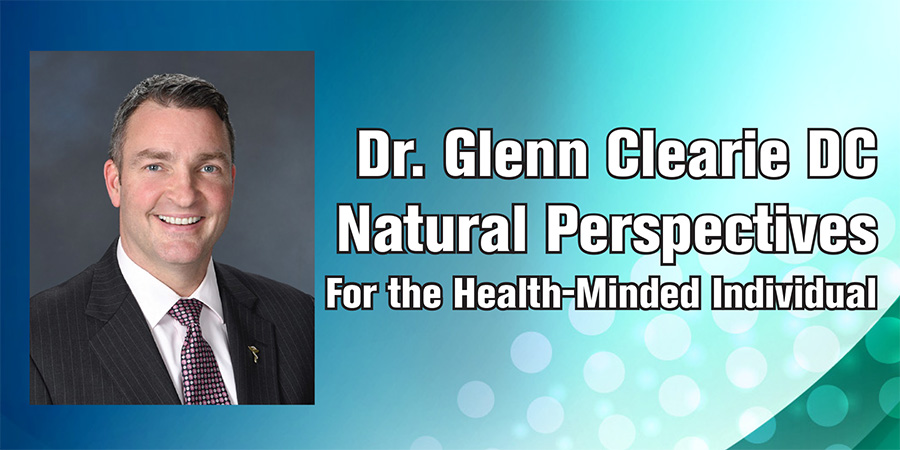 In case you were unaware, doctors are human too. As such, afflictions arise even for doctors who are supposed to have perfect health. Here is a secret: we don’t. We are simply doing the best we can, just like you. Have you ever wondered if doctors are as good as a patient as they are as a doctor? The behind the scenes look can be varied. Candidly, I myself am not such a great patient.

This past week I received a call from a colleague’s spouse. It turns out, her husband, a fellow chiropractor, was in the hospital emergency room for what the ER doctors believed to be a condition called “heart block.” Essentially, the nerve impulses that control the heartbeat are irregular so that the ventricles and the atria no longer beat in time with one another. In other words, irregular heartbeat…not good.

When I had the opportunity to speak with the doctor himself, I realized I was confronted with someone who wanted to be their own doctor. This doctor wanted to dictate his own care. The ER doctors, of course, pushed back. As such, treatment went nowhere. In fact, this doctor appeared to be willing to leave the hospital in spite of the fact that the problem had gotten significant enough that talks of a pacemaker dominated the conversation.

Long story short, Lyme disease appears to be the culprit. With Lyme comes the debate of whether to treat with prescription medicine or with natural remedies. A case can be made for both views. This doctor didn’t know what to do, that’s why he called me. My professional advice to him was: “Don’t die while you’re trying to decide.”

Having had a significant health issue that affected my heart some years ago I knew exactly how this younger doctor felt. I believe that’s why his wife had called. I felt powerless, in disbelief. In a short span of time I went from running a marathon to sitting in a hospital bed pondering life and my family’s future.

Looking back on that time I am strangely grateful. While beyond the scope of this week’s article, allow me to express that the lengthy illness changed me as a person and as a doctor in a good way. I told this young doctor that while you may not know it at the moment, on the other side of this you are going to help a lot of sick people get well. I continued, “So stop being a stubborn knucklehead, get beyond this critical phase, and later we can further discuss natural supportive care for whatever comes your way.”

I knew this doctor had to chew on our discussion. He did. Treatment is going well. As best as it can, given the circumstances. The good doctor has finally become a good patient. You may wonder if I have followed up with any other advice. Did I place this person on supplements, herbs, vitamins? We will get to that. First things need to be first. While he may be in a bit of a holding pattern right now I sent him a short text. It read: Jeremiah 29:11. Enough said.